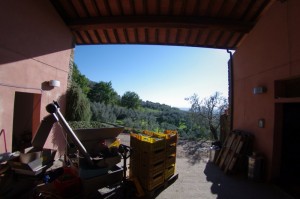 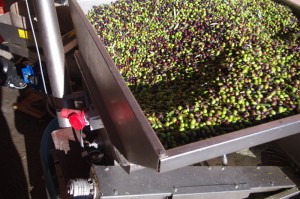 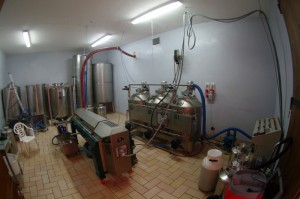 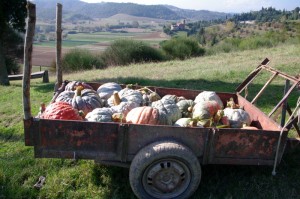 He’s what’s known as a meta-researcher, and he’s become one of the world’s foremost experts on the credibility of medical research. He and his team have shown, again and again, and in many different ways, that much of what biomedical researchers conclude in published studies—conclusions that doctors keep in mind when they prescribe antibiotics or blood-pressure medication, or when they advise us to consume more fiber or less meat, or when they recommend surgery for heart disease or back pain—is misleading, exaggerated, and often flat-out wrong. He charges that as much as 90 percent of the published medical information that doctors rely on is flawed.

…when in recent years large studies or growing consensuses of researchers concluded that mammograms, colonoscopies, and PSA tests are far less useful cancer-detection tools than we had been told; or when widely prescribed antidepressants such as Prozac, Zoloft, and Paxil were revealed to be no more effective than a placebo for most cases of depression; or when we learned that staying out of the sun entirely can actually increase cancer risks; or when we were told that the advice to drink lots of water during intense exercise was potentially fatal

“The studies were biased,” he says. “Sometimes they were overtly biased. Sometimes it was difficult to see the bias, but it was there.” Researchers headed into their studies wanting certain results—and, lo and behold, they were getting them. We think of the scientific process as being objective, rigorous, and even ruthless in separating out what is true from what we merely wish to be true, but in fact it’s easy to manipulate results, even unintentionally or unconsciously. “At every step in the process, there is room to distort results, a way to make a stronger claim or to select what is going to be concluded,” says Ioannidis. “There is an intellectual conflict of interest that pressures researchers to find whatever it is that is most likely to get them funded.”

Imagine, though, that five different research teams test an interesting theory that’s making the rounds, and four of the groups correctly prove the idea false, while the one less cautious group incorrectly “proves” it true through some combination of error, fluke, and clever selection of data. Guess whose findings your doctor ends up reading about in the journal, and you end up hearing about on the evening news?

He zoomed in on 49 of the most highly regarded research findings in medicine over the previous 13 years, as judged by the science community’s two standard measures: the papers had appeared in the journals most widely cited in research articles, and the 49 articles themselves were the most widely cited articles in these journals. These were articles that helped lead to the widespread popularity of treatments such as the use of hormone-replacement therapy for menopausal women, vitamin E to reduce the risk of heart disease, coronary stents to ward off heart attacks, and daily low-dose aspirin to control blood pressure and prevent heart attacks and strokes. Ioannidis was putting his contentions to the test not against run-of-the-mill research, or even merely well-accepted research, but against the absolute tip of the research pyramid. Of the 49 articles, 45 claimed to have uncovered effective interventions. Thirty-four of these claims had been retested, and 14 of these, or 41 percent, had been convincingly shown to be wrong or significantly exaggerated. If between a third and a half of the most acclaimed research in medicine was proving untrustworthy, the scope and impact of the problem were undeniable. That article was published in the Journal of the American Medical Association. 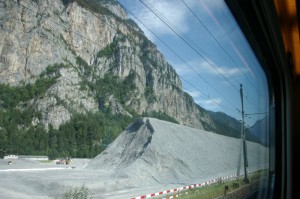